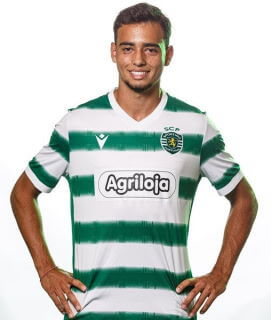 Lucas Dias is a former Sporting FC Toronto Academy player who currently plays as an attacking midfielder for Sporting CP U-23 Squad in Lisbon Portugal. Lucas Dias has also made appearances for the Portugal national Youth teams. 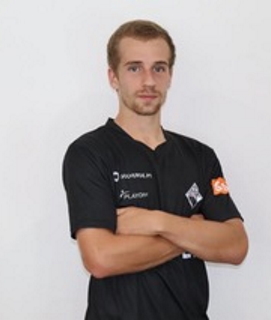 Daniel Costa is a former Sporting FC Toronto Academy player who currently plays as a striker for Academica de Coimbra’s first team in the second division of Portugal. He made his professional debut with Academica de Coimbra in a 2019-20 Taca da Liga match against Farense. He also made his U20 national team debut last year against England. 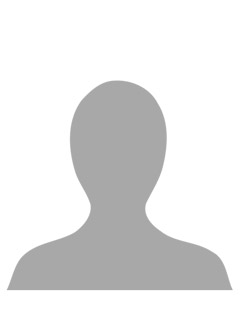 Thank you to all our sponsors